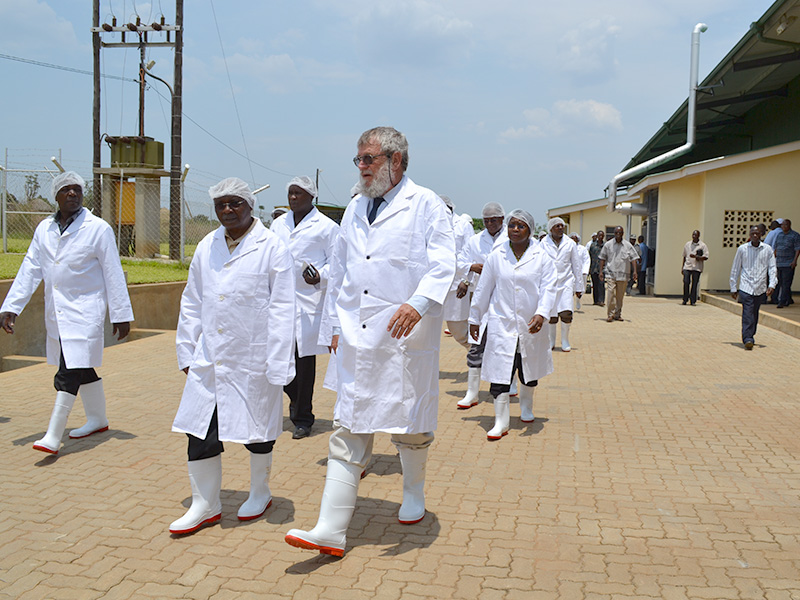 We aspire to be the premier provider of the highest quality, Halal certified, beef and beef products to the Mozambique. 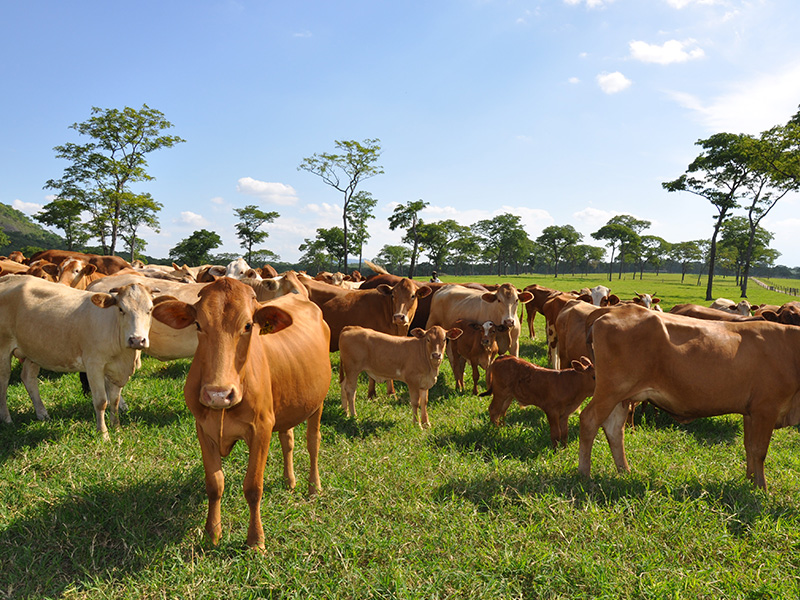 Our farm estate comprises 19,850 hectares of prime cattle ranching land, with 2,350 hectares at the Mavonde. 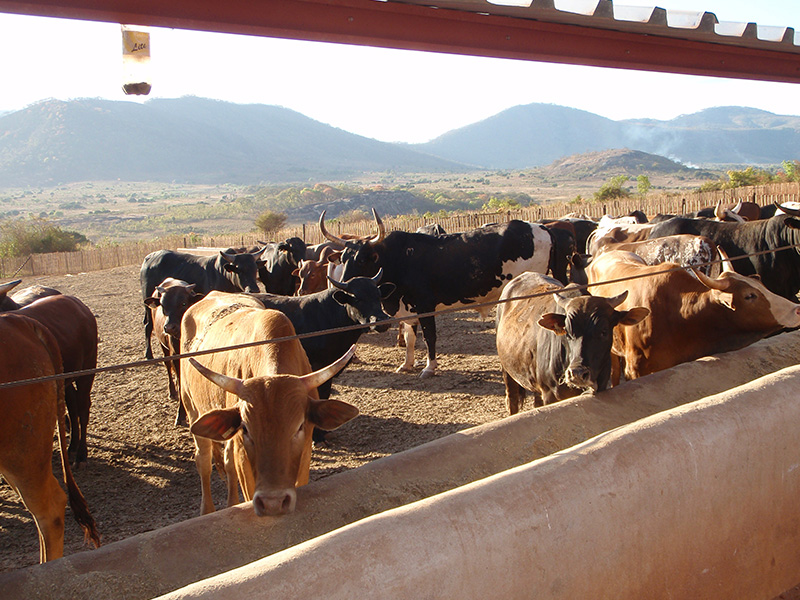 The feedlot sources animals either from our own farms, or from approved local producers. 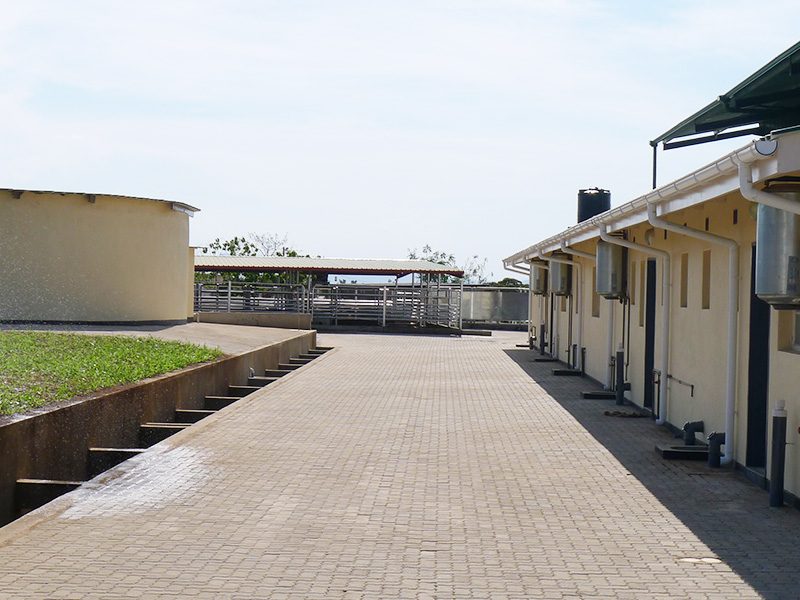 Our state of the art abattoir is built to full EU standards and is one of the most modern facilities of its kind in Africa. 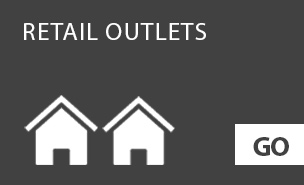 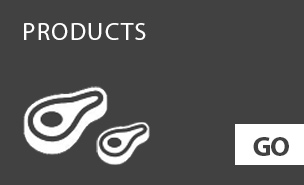 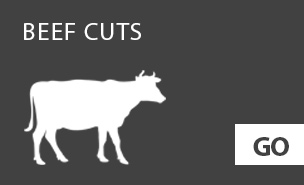 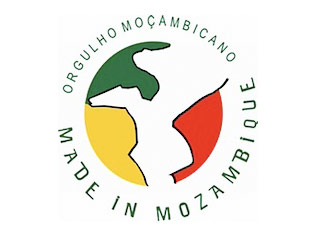 Mozbife announces the first step in its expansion programme into North and North-Eastern Mozambique with a new site secured in Nampula at Avenida do Trabalho, No 92, Nampula. The development will include a full butchery [...]

Mozbife announces the expansion of its Manica retail outlet following a period of rapid expansion in sales. Mr Naude joined Mozbife in February 2014 as Chief Operating Office and since then has developed and intimate [...]

Mr George Naude is promoted to Mozbife General Manager, replacing Mr Euan Kay. Mr Naude joined Mozbife in February 2014 as Chief Operating Officer and since then has developed an intimate knowledge of the business. [...]

Mozbife announces the opening of its new butchery in Beira taking its retail estate to three butcheries in Beira, Chimoio and Tete, and a further two retail units at Manica and Cambinde. The Beira butchery [...]